Patrick Holden is a man of two lives.

In one life, he is the Director of the Soil Association, an organization that functions as both the UK’s premier organic certifying agency, as well as a ‘charity'(as non-profits are called in England) that lobbies for, and educates about, the benefits of healthy soil. In this life he is a public persona- appearing regularly on the BBC and working directly with the Prince. He lives in the city. He wears a suit.

In the other life, Patrick is a farmer. He raises dairy cows for milk and he just built a new cheese making facility. He grows the largest carrots you’ve ever seen in your life. He lives in an ancient farm house. He has four small boys. He prefers work boots and a vest.

By walking between these two lives, Patrick Holden has created praxis, meaning that he practices, embodies, and actualizes the concepts that he speaks about in his public work. When we filmed Patrick on his farm both sides of him were present. His ease with public speaking and his comfortability with complex subjects came through beautifully. But when it came down to it, what supported the whole shoot and every thing he said, was the underlying confidence Patrick has when he puts his hands into his soil and pulls up his bunch of carrots- the confidence of praxis, the knowing that he is truly grounded in his work. 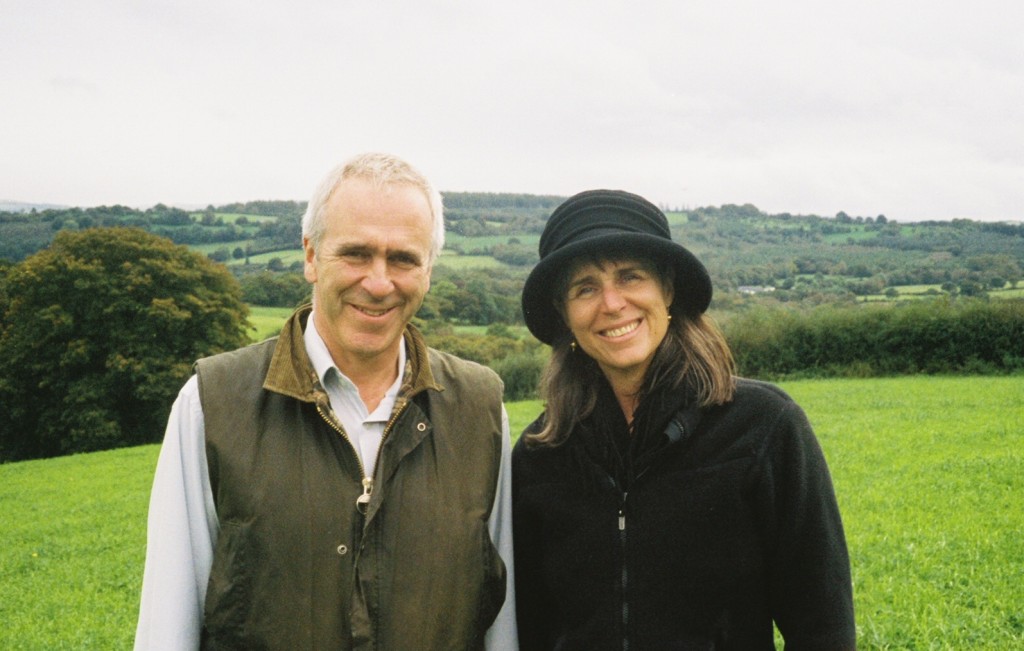 Director Deborah and Farmer Patrick on Pasture
– By Jessy Beckett 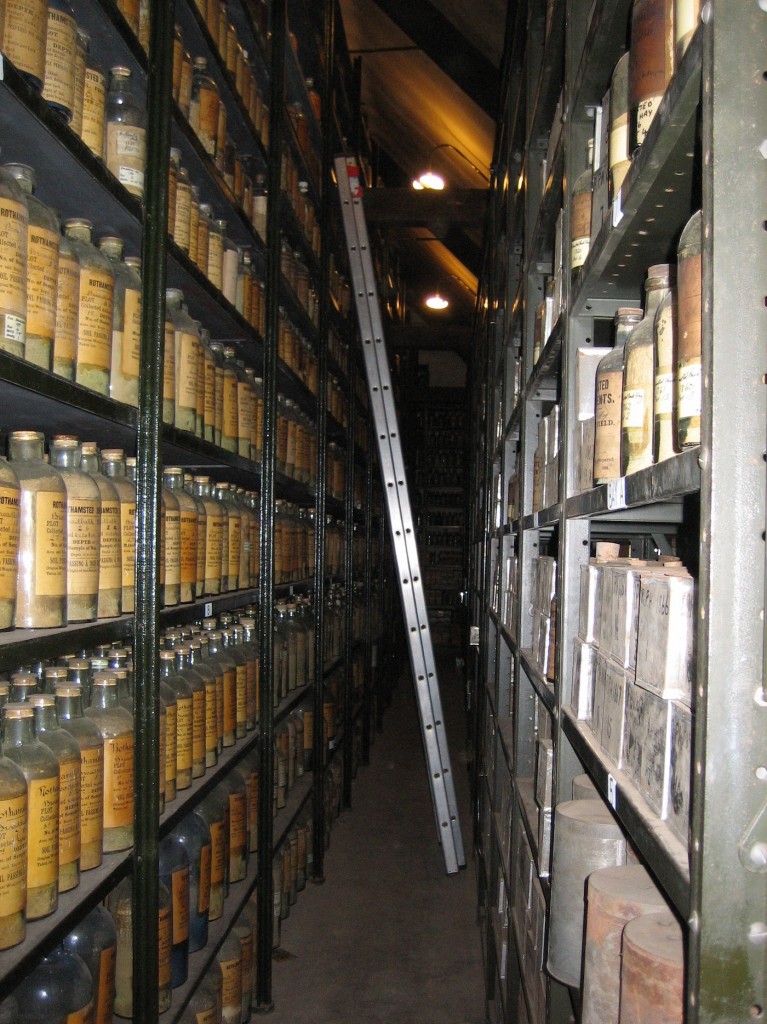 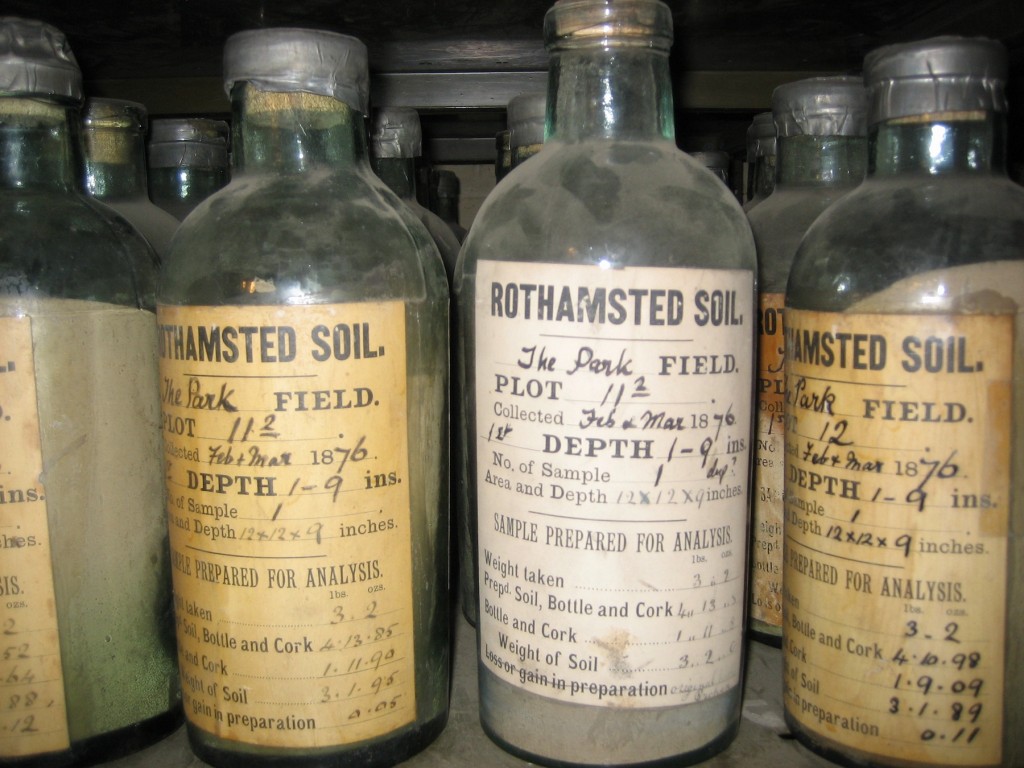