Today at Lily Films, we are lining up one of the final steps in the film-making process, pre-screenings. At this point in the film making process, everyone on the film team has seen the cut so many times, it’s hard to distinguish what end is up and what end is down. Additionally, we’re so in love with the film as is, it’s hard to imagine it changing, even if the length continually ekes over our mentally set length limit.

So, we are calling in back up. Several teams of fellow directors, producers, editors, soil scientists, and aggies will be viewing the film over the next few weeks around the bay area, giving feedback on where to trim and what parts inspire them most.

We’re looking forward to this first round of formal feedback. Another leap closer to the finish line! 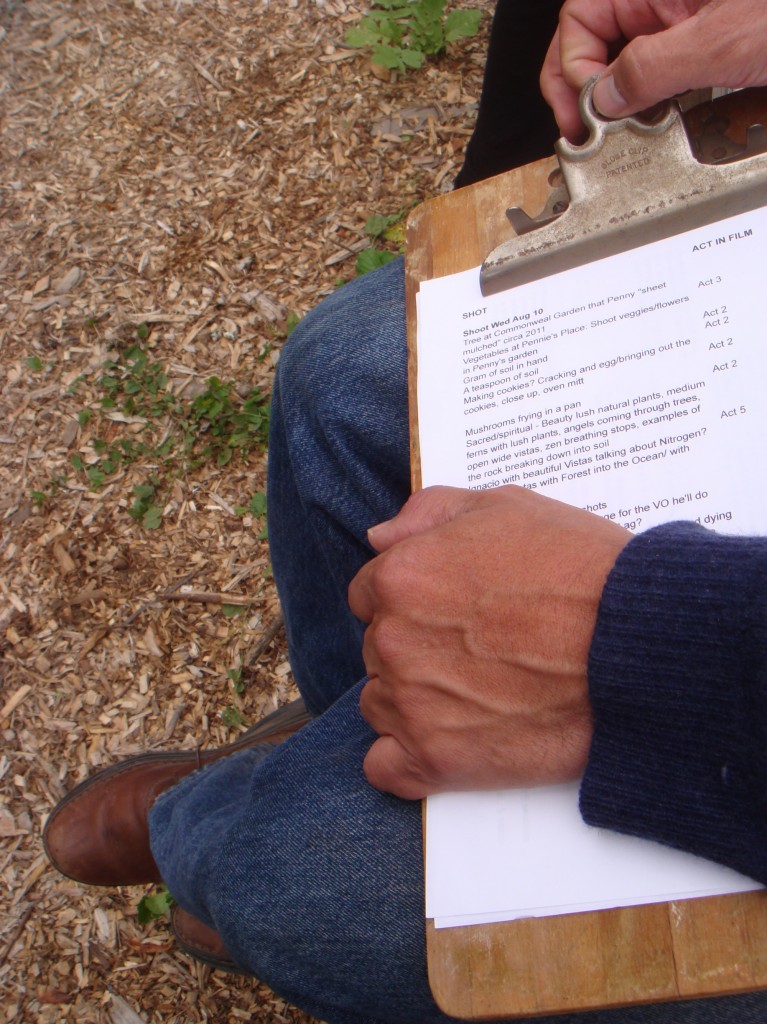 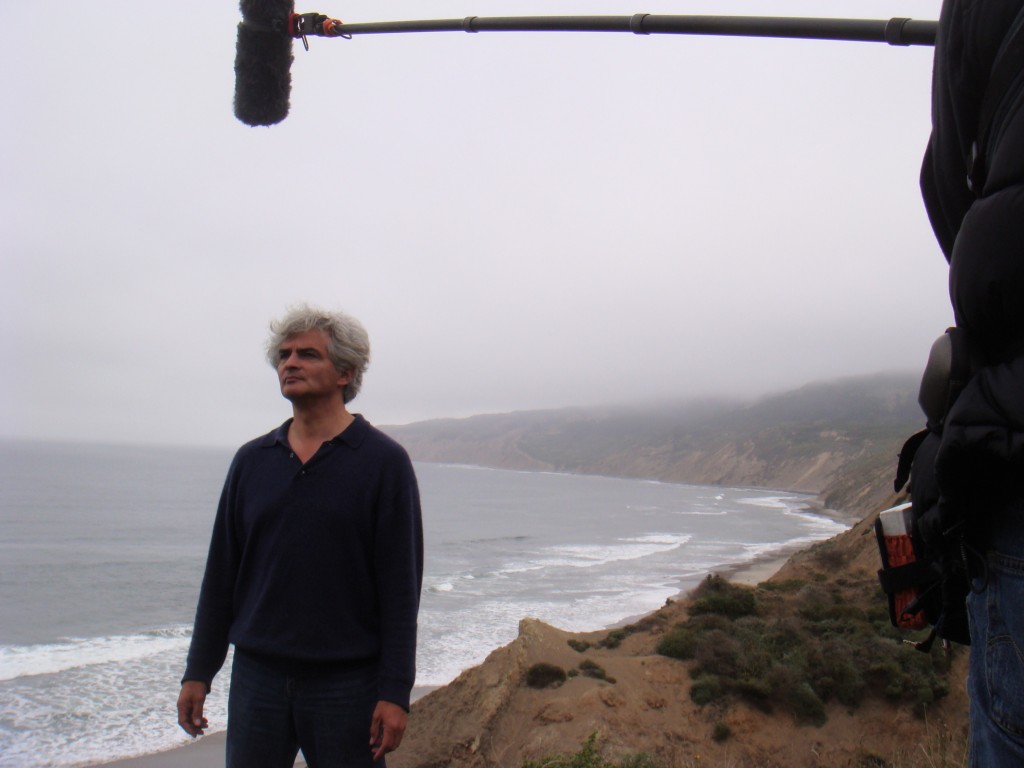