Farmer Bob Cannard of Green String Farm speaks on his philosophy behind how to grow and support healthy plants.

Farmer Klaas Martens describes how beginning to farm organically brought back the smell of soil he remembered from his youth.

April 14, 2012, 7pm
Symphony of the Soil will play at the Sonoma Film Festival on Saturday April 14th, at 7pm preceded by our Sonata of the Soil: Portrait of a Winemaker. The screening is open to the public, and general admission is $15.

Philosopher and Writer Satish Kumar gives insight into how we are al part of the soil community, existing in constant reciprocity. 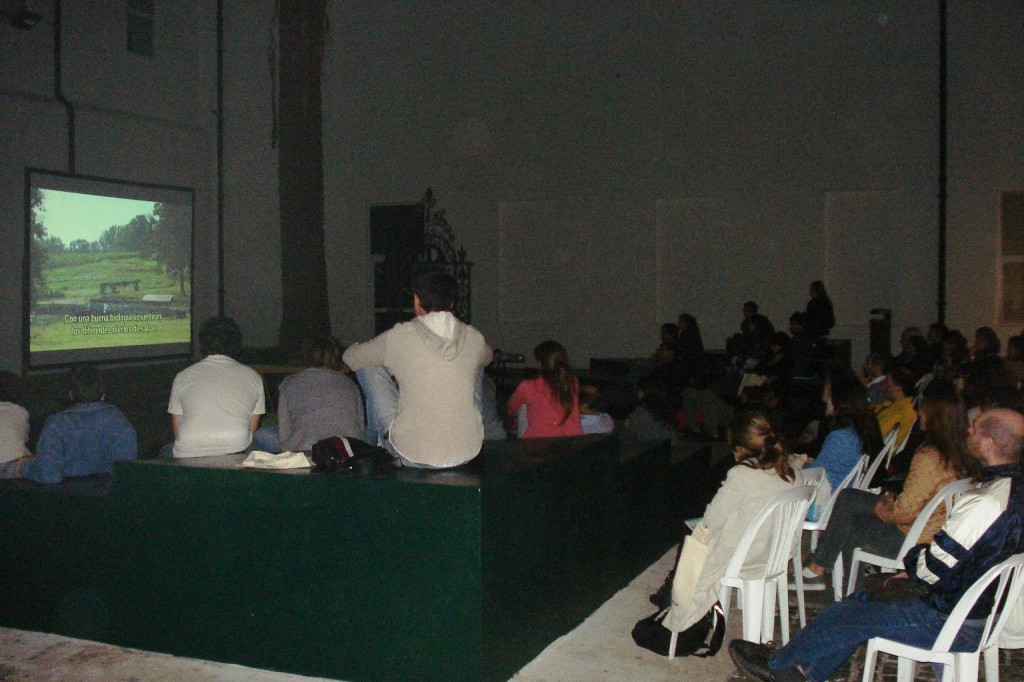 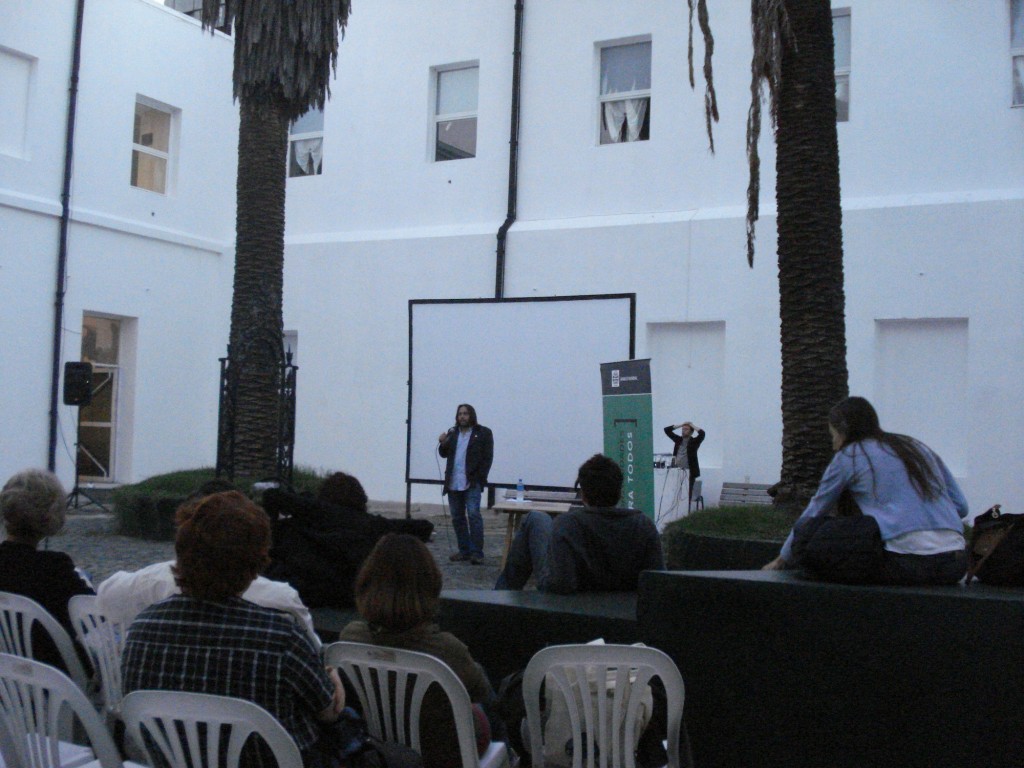 Tim LaSalle talks about organic systems research at the Rodale Institute and how we’ll all be eating organic in 100 years.

Deborah Koons Garcia likes to dig up dirt. And after producing the nationally acclaimed environmental film “The Future of Food” in 2004, she’s at it again this year with a documentary, “Symphony of the Soil,” about the importance of soil and ecological preservation. Her film will premier Wednesday at Iowa State University.

Q Why is soil important and can you talk a little bit about soil’s role in productive agriculture?

A When I started researching it, I realized how complex it is, and so the first part of the film is about soil itself; it’s not really about agriculture … soil as the protagonist of our planetary story, the birth of soil, the life cycle of soil, so really people can get to understand soil. And then we bring in agriculture and our relationship to soil so people can then understand there are different kinds of soil. For example, the soil in Iowa is just incredibly fertile. One of the main ideas in the film is to introduce people to soil itself because most people don’t understand soil is alive. It’s not inert, there’s lots of organisms in it … you can’t just pick up a little piece of soil and say ‘this is soil’ because soil is almost a process in a way.

One of the points I would like to get across is people need to give back to the soil. We need to feed the soil, and we can’t just keep taking, taking, taking because that impacts the fertility of the soil, and it can’t give to us because we’ve taken too much and haven’t replenished it.