by Brian Jones, Jonesing for Wine 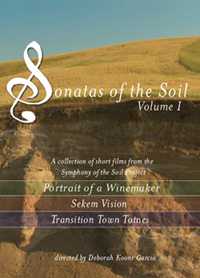 I recently watched Portrait of a Winemaker featuring John Williams of Frog’s Leap Winery in Napa Valley. This is part of Sonatas of the Soil Volume One which is directed by Deborah Koons Garcia. Deborah directed the widely acclaimed The Future of Food which focuses on genetically modified foods. Her latest documentary, Symphony of the Soil, premiered last weekend.  I’ll have a much shorter post about it in a couple of days since it isn’t directly related to beer, wine, and/or spirits.
Having talked to many winemakers and vineyard managers while working in the industry, having family in the industry, being a wine writer, and going wine tasting, I can safely tell you that every winemaker/grape grower can talk about their product well and why their method is better than the rest. With that being said I think John Williams is a straight shooter and they have put forth a solid segment with strong historical, viticultural, and visual reasoning.
END_OF_DOCUMENT_TOKEN_TO_BE_REPLACED

Kimberly Gomes recently wrote an article on Biochar for the SF Chronicle exploring its’ potential to ameliorate the issue of nutrient loss in low carbon soil. Biochar is a substance we here at Lily Films have often mused about. In our short film, The Promise of Biochar we explore the substance (carbon made from burning biomass in low-oxygen situations through a process known as pyrolysis.)

It has been hailed as the perfect blend of indigenous wisdom and modern technology, and many claim it to be the silver bullet of climate change, soil exhaustion, and resource depletion. But can one substance really achieve all these goals without any externalities? 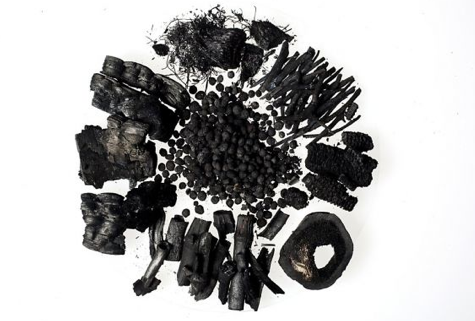 END_OF_DOCUMENT_TOKEN_TO_BE_REPLACED

Last Friday night Symphony of the Soil was shown to our friends and family. After five years of inquisitive conversations about, what exactly, we all have been doing, they were allowed to witness the grace and beauty of the final product.

Guests assembled in the lobby before the screening 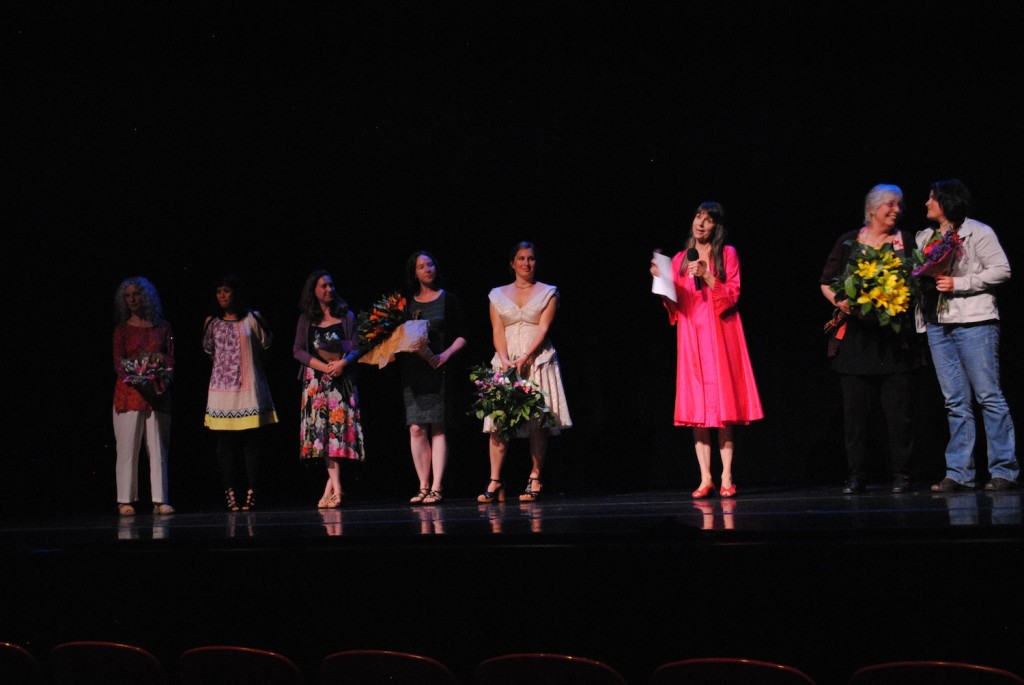 Deborah Koons Garcia acknowledging the crew of Symphony of the Soil

Complete with 6 buckets of sweet peas from Fat Cabbage farm in Pescadero- the after-party so too was delightful. Full bar, DJ, and live music from Diane Patterson completed the evening. 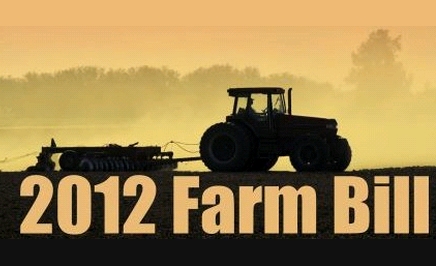