There are few times in filmmaking when you can feel how your work affects people. Most of the work happens in dark rooms, alone, behind computers, completely unconnected from the reason you’ve begun the journey.

Screenings are the opposite. You’re in bright room, filled with people, who are connecting about the message of the film. We’ve had dozens of screenings where this is the case.  Questions from the audience, a diverse panel, an insight that sparks debate, an engaging discussion. These are the reasons that public screenings are so important. They encourage conversation and learning between interested parties. They spread the message, facilitate networking, and amplify the impact of the movie. Symphony of the Soil has enjoyed a great run of screenings such as this in the past few weeks. We’re grateful for the folks who organized them and look forward to doing more! 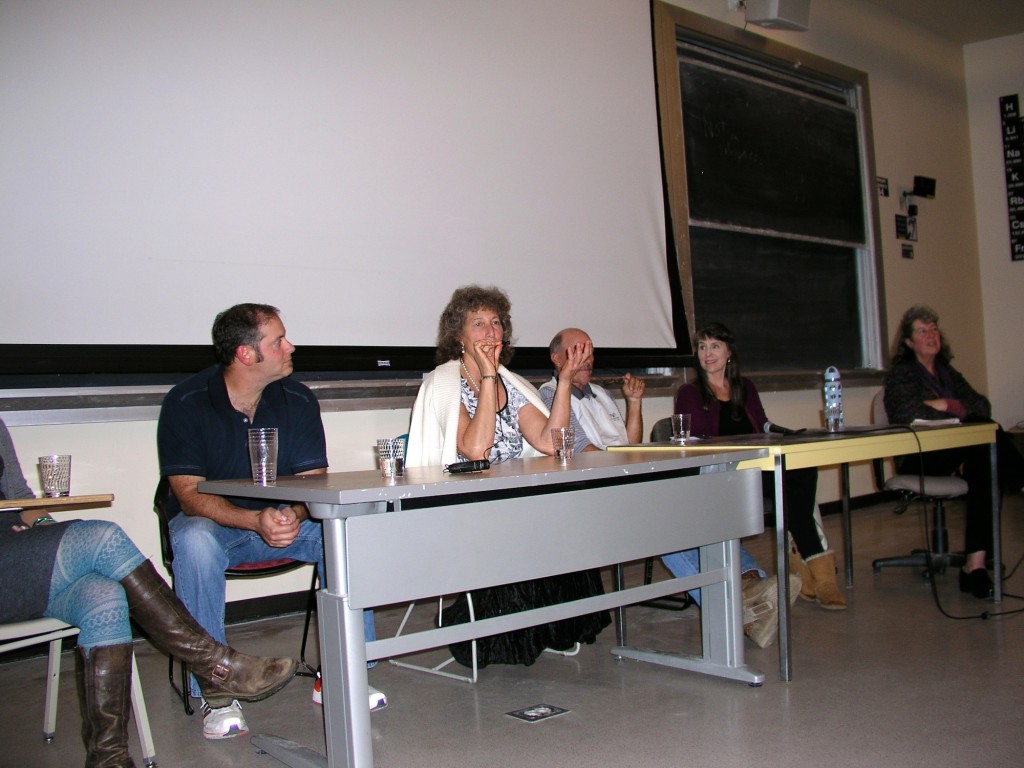 Professors, Extensionists, Farmers, and Filmmakers Hash it out UC Davis 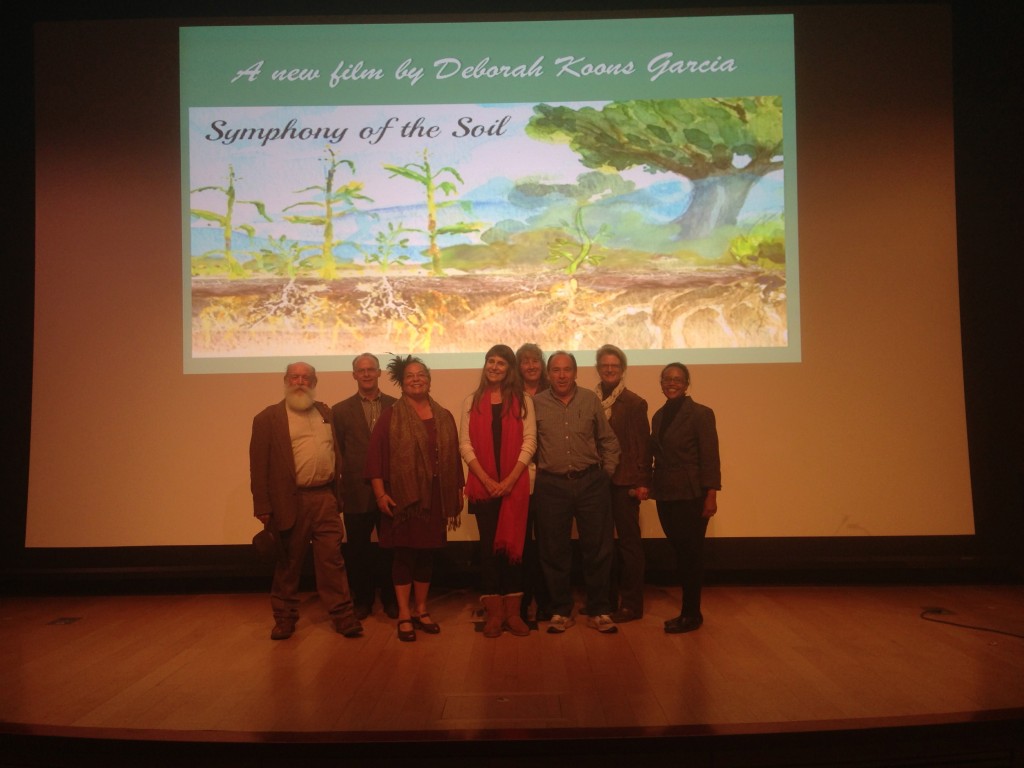 Public screenings of the film are now available. Participate in spreading the good word about soil by emailing:  [email protected] 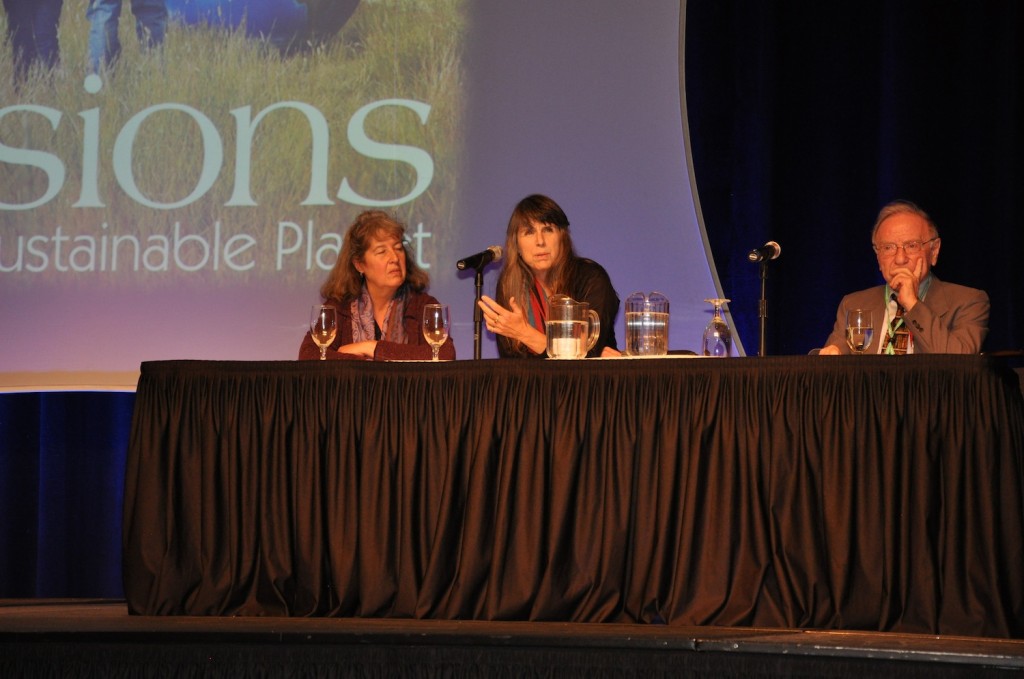 On this day, November seventh, 2012, we know who our president and political leaders will be in America for the next four years. We know that we will have the same cast of characters that we’ve had since the last election two years ago plus and minus a few faces and we know that Californians’ barely declined to endorse a proposition that would label GMO foods. What does this mean for soil and food? 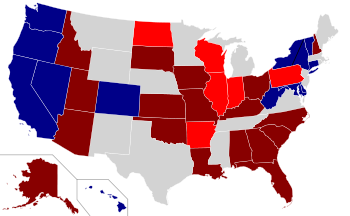 Though we here at Lily Films are happy with the results of the national election, we will be carefully watching congresses’ ability to make positive change in the fate of our food system. Will they begin to pay attention to the growing call for a healthy, more localized food supply? While there are some who may be inclined to be negative about this prospect, we have some reason to hope.

At a recent screening of Symphony of the Soil in Tokyo, inquisitive citizens asked me what I thought of the Obama administrations’ agricultural policies. My answer to them mimics my feelings today.

We live in a nation where monied interests have caught hold of the political system. Though they have not yet figured out how to rule the game in it’s entirety, they do enough to damage the functioning of the machine. To this end we live in the only industrialized nation that hasn’t labeled GMOs and where the food system is so opaque it’s hard for even those of us who study it full time to make heads or tails of it. We have soil loss, nitrogen pollution of our streams and rivers, farm workers who get paid nothing and are poisoned by the chemicals we spray on our food. Birds that sit in cages too small for them to turn around, and cows that have never seen the light of day. A nation that has lost touch of where food comes from and what real food is, and a food system that wants to keep it that way.

But for all of the darkness and suffering in our food system, this election today reaffirms some small signs of hope.

The Obama family has planted an organic garden on the White House lawn, and encouraged the nations’ families to do the same. Michelle Obama has traveled the country encouraging school kids to eat more healthily and avoid processed foods in order to avert diabetes and obesity. Kathleen Merigan is the assistant Secretary of Agriculture and has presided over a marked increased in USDA attention to organic and local food- including the Know Your Farmer, Know Your Food campaign. There’s a cost-share program in the Farm Bill that helps farmers pay the price of transition to organic and government funding for beginner farmers and ranchers. In California, the majority of citizens have now heard the phrase ‘GMO’. And though Prop 37 was outspent 5 to 1 by corporate interests who want to keep the veil of secrecy over the industrial food supply- we, the consumers, almost won.

Our office received an email from the Prop 37 organizers this morning that said it perfectly, ‘we may have lost the skirmish, but we will win the war’. That’s the way we here feel about the election. We didn’t get everything that we wanted out of this election, but the nation’s direction, given Newtons’ first law of motion, will continue to propel us towards a more just, fair, clean, and soil friendly food system if we just keep pushing away.