END_OF_DOCUMENT_TOKEN_TO_BE_REPLACED

Symphony of the Soil will be screening at the Napa Valley Opera House
Wednesday, October 2, 2013 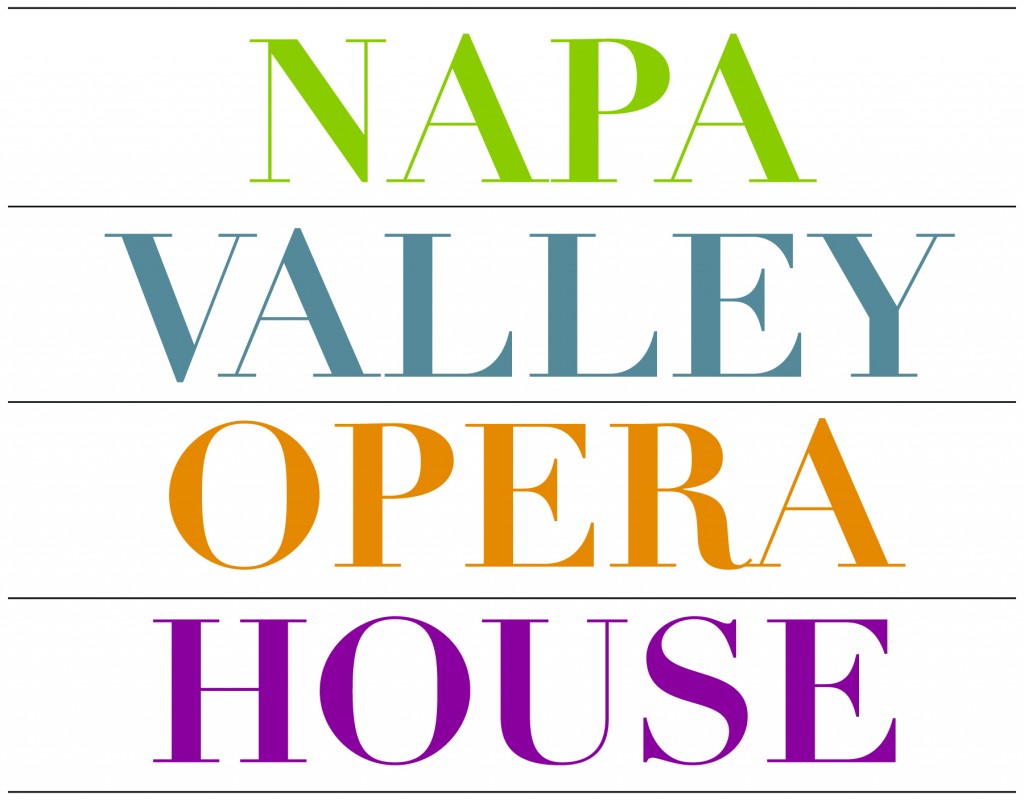 7:00pm – Symphony of the Soil screening

To purchase tickets and for more information: http://nvoh.org/napa-valley-opera-house/film-symphony-soil 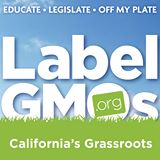 A special thank you to our Demeter Association and Label GMOs Napa County for their help with the reception and promotions.

A special thanks to Slow Food Napa Valley for helping get the word out about  the event!

END_OF_DOCUMENT_TOKEN_TO_BE_REPLACED

We at Lily Films work with community groups to ensure that our screenings are a success. Recently the following groups have been helping us promote our San Francisco screening at the Roxie on Saturday September 28th at 7pm. 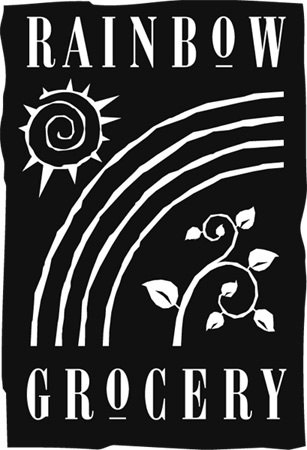 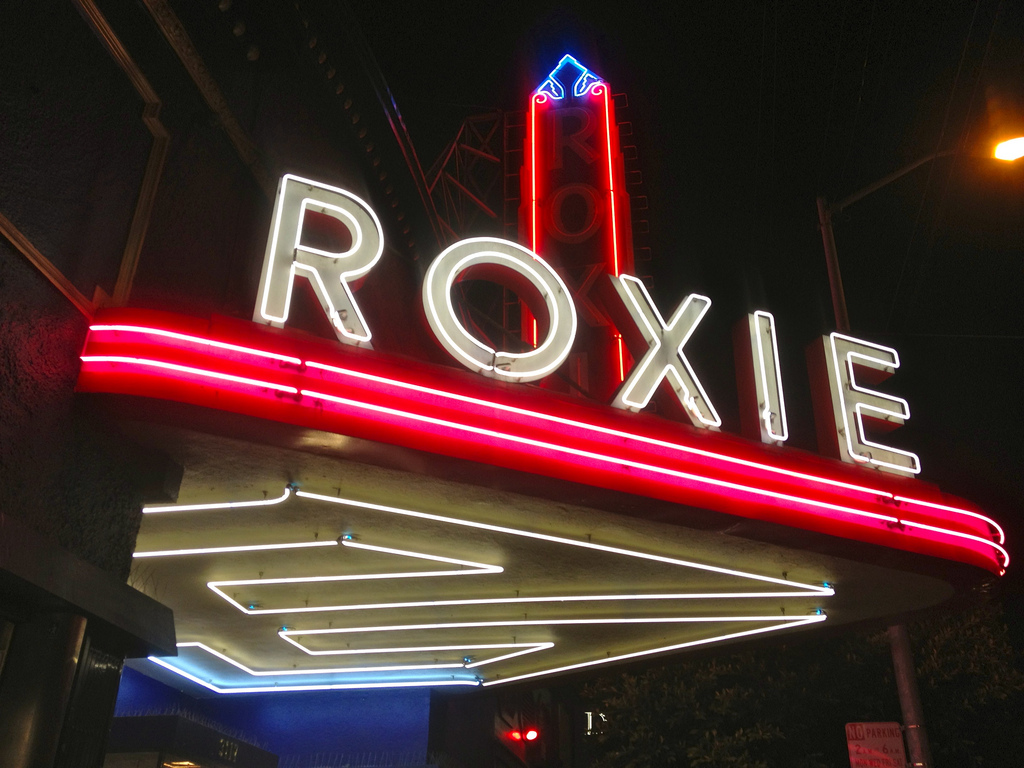 We appreciate the love, support and help promoting our event.

Symphony of the Soil at The Roxie in San Francisco
Saturday, September 28 at 7:00pm
Producer/Director Deborah Koons Garcia and UC Berkeley Microbial Biologist Dr. Ignacio Chapela in attendance for a Q and A.
http://www.roxie.com/events/details.cfm?eventid=5F37FBAC-B18B-8B3C-808DEAFED23D2C7F