The reason commodity crops are failing in the midwest is not the majority fault of the drought. Period.

Does the drought have some part to play in the massive crop failure occurring across the states at this present moment? Yes, of course. The imposition of unprecedented heat and lack of rainfall has effected plant health and viability.

Is climate change, as everyone is saying, playing a key role in the weather pattern? Yes, of course. Increasing climate volatility (as Bill McKibben’s latest article in Rolling Stones clearly articulates) may very well have something to do with this extraordinary hot-dry spell. Could we as a species have foreseen this imminent disaster and done something to avert it.? 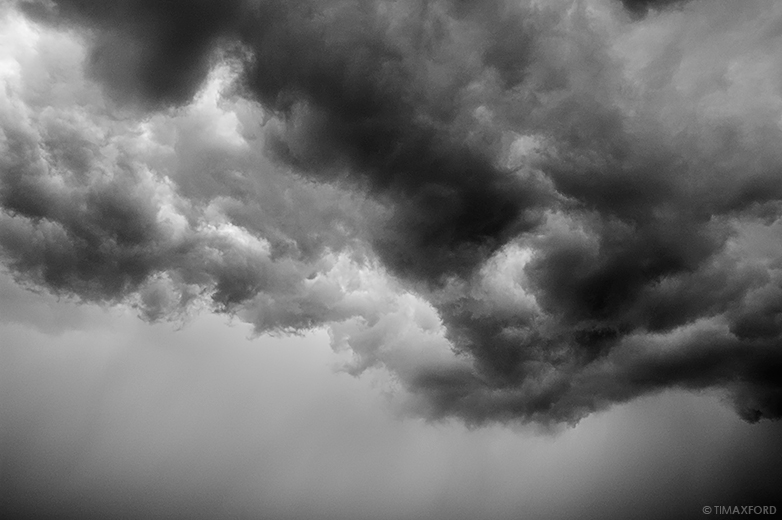 We are not, as the national media would have us believe, unwitting victims to the fate of climate change.  With a little foresight (and, god forbid, some good advice from the USDA), this type of crop failure could have be averted. By foresight we mean, the basic recognition that soil is at the base of our food system. That the treatment of soil alone will determine the gap between massive crop failure, and crop survival, whether we’re having a dry season like this one, or a very wet year.

This recognition is the reason that we here at Deborah Garcia decided to embark on this project all about the worlds most mysterious strata: Soil. The film highlights good soil management practices based on the realization that soil is a living organism, whose population is many times more diverse than the species found above ground. Scientists are just beginning to unravel the complexities of soil. As one farmer states in the film “we know more about the surface of the moon than we do of the soil.” Truer words have not been spoken.

While all eyes have been cast up, upon the atmosphere, fearing the wrath of climate change from above, we have forgotten the power of the ground beneath our feet. We as a society literally have the power to determine what will happen with societies’ food production as climate change increasingly radicalizes the weather patterns. We can continue to play victim, or we can start paying attention to that which we have control over.  By paying attention to, and caring properly for, the soil, we can help create a resilient grounded ecosystem that will be able to withstand the shocks of climate change. Flood, Hurricane, and yes, even drought.