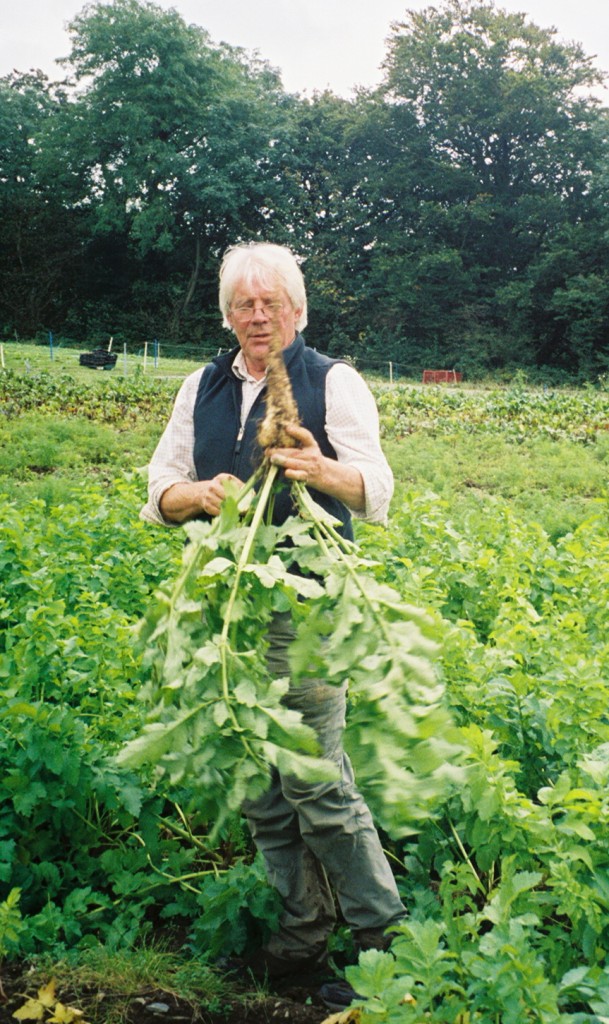 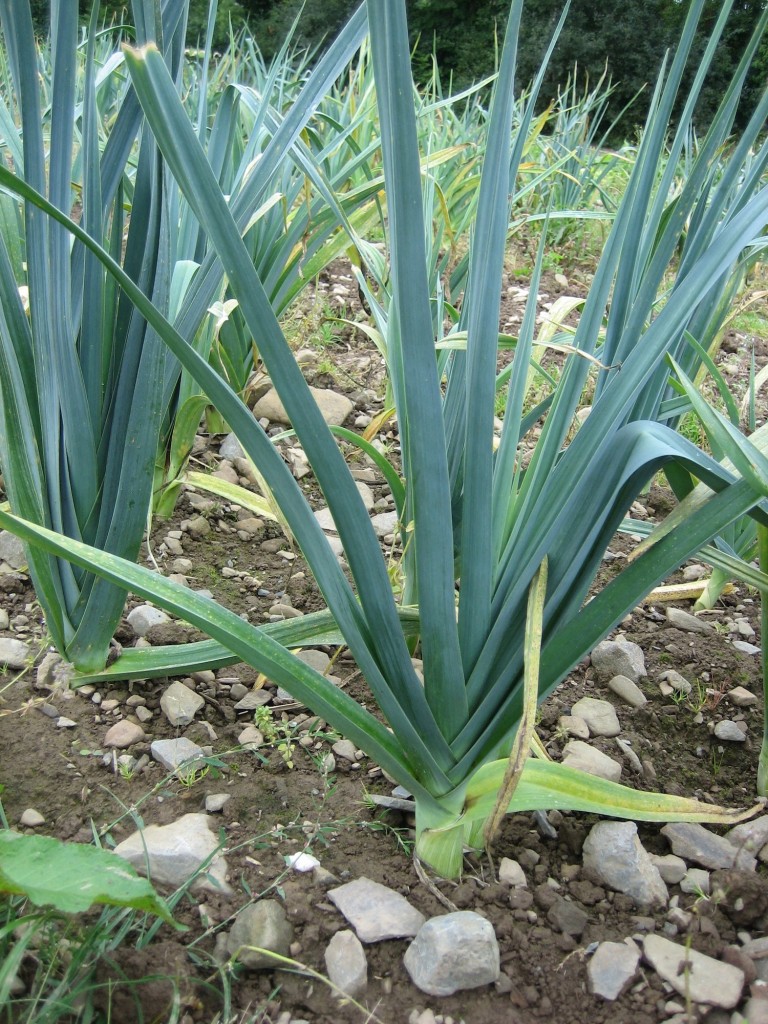 Gargantuan leeks in dark soil
– By Jessy Beckett
Tweet
This entry was posted on Friday, August 24th, 2007 at 3:41 pm