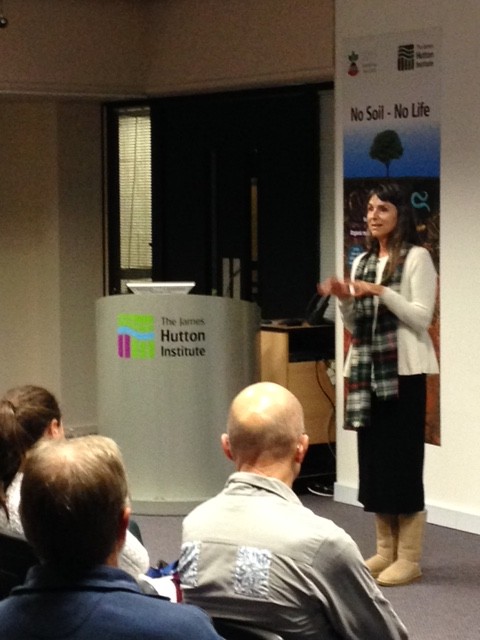 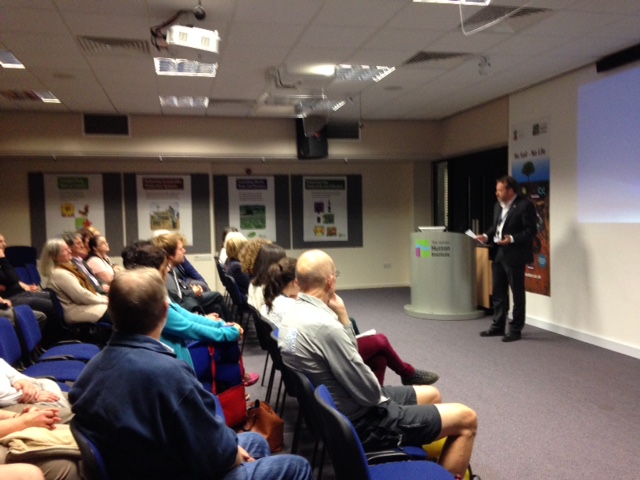 We will embark on our UK tour of Symphony of the Soil starting in Scotland! Come celebrate the International Year of the Soils with us in the Southern Uplands, the capital city or the Highlands! Here’s a list of where we will be in this beautiful country! Director Deborah Koons Garcia will be present with a Question and Answer to follow the screening. 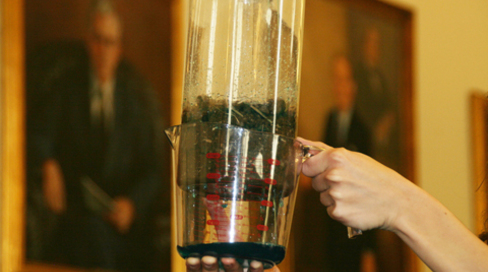 April in Washington D.C. is a sea of petals. Visitors come from around the country, and indeed the world, to see pink and white cherry blossoms gracing the Tidal Basin and visit monuments lined with banks of variegated tulips. In the midst of all this beauty, it’s easy to overlook the fact that the font of its profusion lies hidden below ground in the soil. But, on Monday April 13th the soil finally got its due and took center stage on Capitol Hill….

See more at the Cnter For Food Safety site.

On World Soil Day, December 5, 2014 Symphony of the Soil was screened at the FAO Headquarters in Rome and then at the UN in New York City as part of the official kick off events of the International Year of the Soils.