“True to its title, the film really makes a symphony of soil…” Sally Neas, Civil Eats

Civil Eats review of  Symphony of the Soil.

Producer and director Deborah Koons Garcia and scientists Dr. Ignacio Chapela and Dr. Michael Hansen talk about the documentary “Symphony of the Soil,” on the Leonard Lopate Show on WNYC in New York. Listen to the full interview online.

“Koons Garcia manages to devote 101 minutes to the living soil without letting any of that excitement flag.” Barbara Damrosch, Washington Post

A beautiful piece in the Washtington Post about Symphony of the Soil.

“Unfolding with gentle joy and an unexpected beauty, this ode to the miracle of the Earth’s topmost layer gives us a newfound respect for the ground beneath our feet.” – JEANNETTE CATSOULIS, New York Times

We’ve been SO inundated with great press and response from that great press, we’ve forgotten to post them on the blog! Here is one of the many great articles that came out about Symphony of the Soil this past week from the NY Times Movie Critic Jeannette Catsoulis. More coming, as we make our way across the country with a theatrical tour! 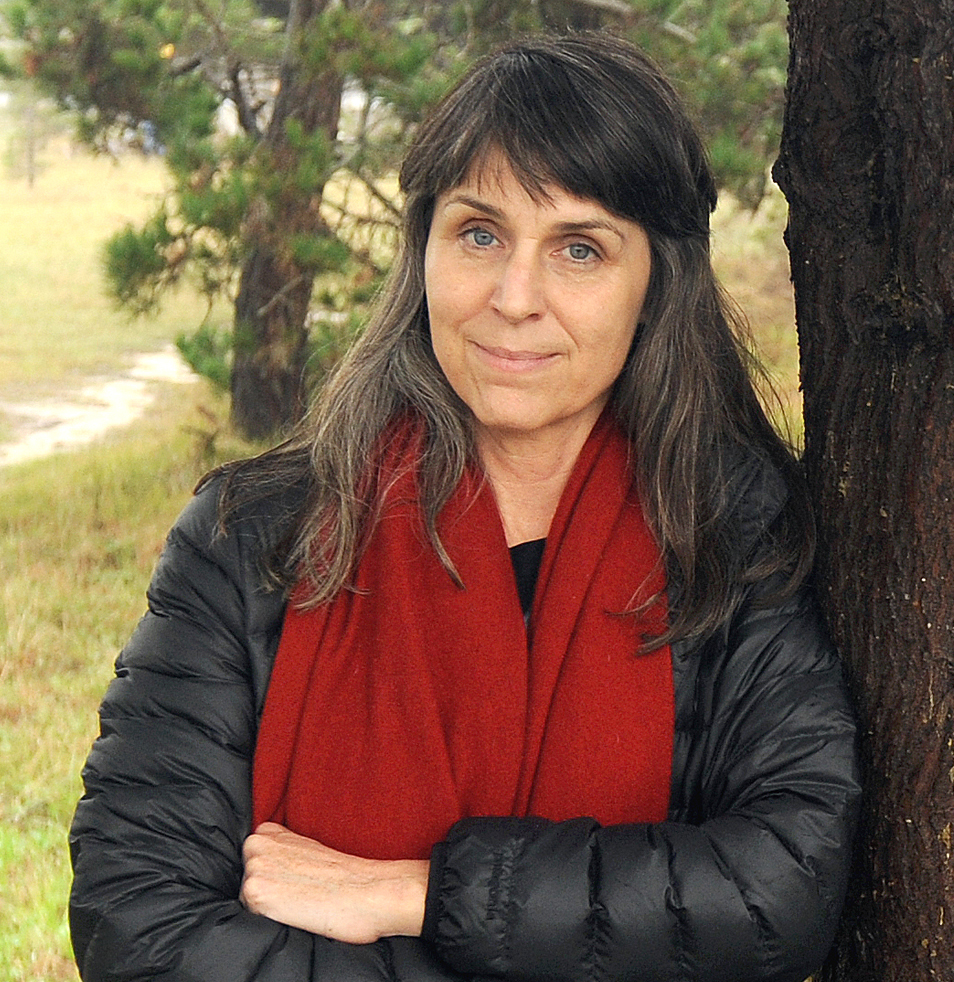 END_OF_DOCUMENT_TOKEN_TO_BE_REPLACED

Mayor Michael “Compost with the Most!” Bloomberg has a new hero. Writer/Director Deborah Koons Garcia’s terroir tour de force, Symphony of the Soil, is showing this Thursday night at the IFC Center downtown (click here to see the trailer). We caught up with her recently to get the dirt (ha! soil humor!) on replenishing what lies beneath, how digging down makes for better flavor, and that top soils beauty really is barely skin deep, among other filthy topics:

Did you get the idea for Symphony of the Soil while working on The Future of Food, and is this your first project since?

It is. I started thinking about it while doing the Future of Food and traveling around and showing it all over the place, and thought I’d do something in same realm. So I decided to make a film on soil, although didn’t know much about it. When came time, and I started reading a lot of soil-based book and talking to people, I realized it was going to be a much bigger film that just agriculture, and about soil as a formative substance of our planet.

So what’s Symphony of the Soil about?

It’s kind of the way that I ended up thinking about it in terms of filmmaking: Soil as a protagonist in our planetary story. Not only what plants grow from it, but water, and the cycle of death to life. It’s interesting because it seems like it’s inert, but soil is incredibly active. Soil itself has so many different elements can’t really point to it and say, ‘That’s just soil.’ So if you think about the soil as an organism, it becomes a character, and this important sort of co-exister on the planet with us. We arrive from it and go back to it—it is the ultimate transformative substance and process. When you look at it that way, it’s huge. And kind of philosophical. If we didn’t have that ability to break things down that died and to be taken up by new organisms, it would be a really different place. It seems like nothing’s going on, but when you understand that so much happens in it, it becomes this magical substance.

The trailer calls soil, “the living skin of the Earth.”

It is! When you think about the top soil, there’s maybe 6 inches of it, and then a lower level, going down about 6 feet, in general, of subsoil. But that’s it. All life is depends on these 6 inches. And it is like a skin. How skin is so amazing because it is protective and regenerative. You can cut yourself and heal – it’s like a miracle! Soil allows us to thrive, and yet it’s such a thin skin – think about the diameter of the Earth and there’s just 6 inches on one side and the other. How does soil affect the flavor and quality food? We have [Blue Hill and Stone Barns owner/chef] Dan Barber in the film and he talks about that. Flavor and quality of food are very much related to the soil its grown in. The healthier it is with nutrients and minerals and organic matter that goes back into it, the more flavor something has. One of the reason why commercial tomatoes are so awful is they are grown in inert soil with chemical. They just don’t taste as good as tomatoes grown in good soil. We did a bunch of film shorts for this project, too, called sonatas. One of them is with John Williams of Frog’s Leap. He dry farms his vines and doesn’t need to irrigate, even though it doesn’t rain in Napa from April to October. What happens when the soil is good and you have the right variety of nutrients, etc., is the roots will grow down deep, and not wide, in search of water. As they go deeper they pull nutrients and minerals from the soil into the grapes. If you irrigate, all the nutrients are fed to the vines via that irrigation, and not from the soil. So the roots get balled up and the grapes don’t have a lot of flavor. So they try to leave them on the vines to get more flavor, but instead they just get more sugar, and therefore more alcohol.

I read recently that the peat bogs of the world are starting to run out. I read about Big Ag destroying the soil all over the country and the world. Last year, I saw an art exhibit at a winery that showed all these aerial shots of drought-ridden sections of the world that were once fertile – it’s shocking stuff. Can soil come back?

It can. But soil can die. And that’s what’s called dirt — dead soil. There are microorganisms in soil, and if they’re dead, there’s no way to kick start them. Salinization can kill soil, if you over-irrigate in some parts of world, you pull up the salt and that kills the soil. Drought can kill soil. If you don’t have a cover crop or mulch, that top layer can blow away and you get into subsoil, and it won’t be as fertile. This whole process of life running through the soil stops. That’s really scary. Yes, but you can rebuild! If you wait for planet Earth to do it, it will take a long time. But you can put compost and feed the soil. You can put organic matter back into the soil. We have a woman in the film who grew her soil 8 inches. You have to give back to it and protect it. In nature, a leaf falls from tree and the microorganisms break down and go back into the roots of tree and help it grow. If you have agriculture that takes off that organic matter with nothing going back, that soil will be degraded because the microorganisms need to be fed. Making this film, what did you take away with you? Just how alive soil is – how many different processes are happening. And how connected everything is. Like a cow or elk eats grass, and then manure is left on a field, and that feeds the microorganisms. On the most basic level of electrons, there’s an exchange of positive and negative charges at a microscopic level. That’s all happening! And that’s very interesting to me. There are millions of different kinds of organisms in soil, and soil scientists are just learning how it works. People are realizing how mysterious it is and, in many ways, resilient. But it you treat it like dirt…