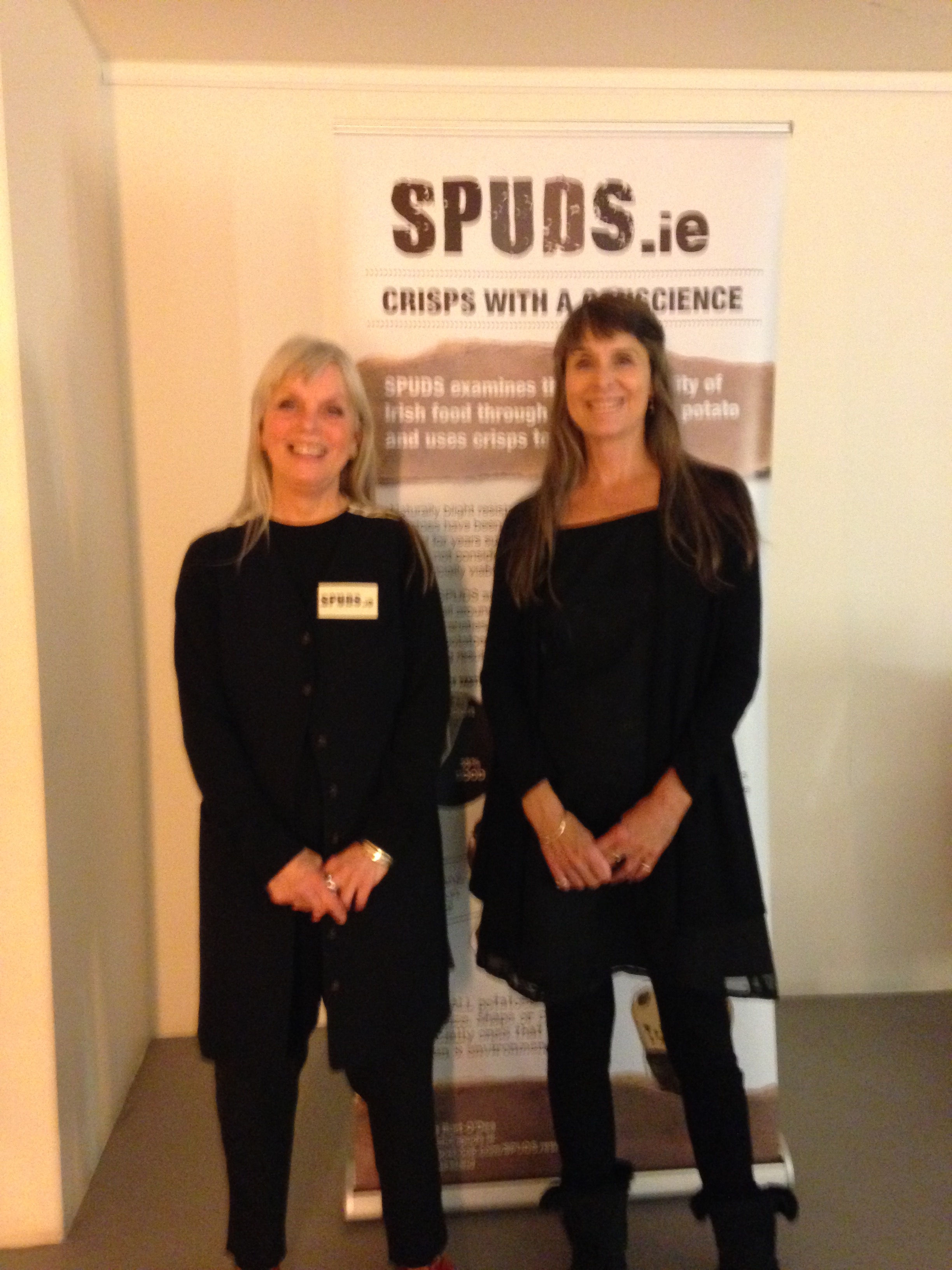 It’s been almost two years since we first spoke with organizer Kathe Burt O’Dea about bringing the film to Dublin. Her organization, Desireland, a research based consultancy that focuses on the socio-cultural relationships that influence human well-being as related to the built environment and the promotion of integrated healthcare systems, was interested in screening Symphony of the Soil as it relates to many of the projects – including SPUDS (Sustainable Potatoes United Development Study), the Bi Project, The Lifeline and The Sitric Garden.

We had a sold-out screening with quite a long waiting list, so for those who didn’t see the film at the beautiful Lighthouse Cinema, they can rent the film online from our website. Sold out screening of Symphony of the Soil – Theater 2 at the Light House Cinema. 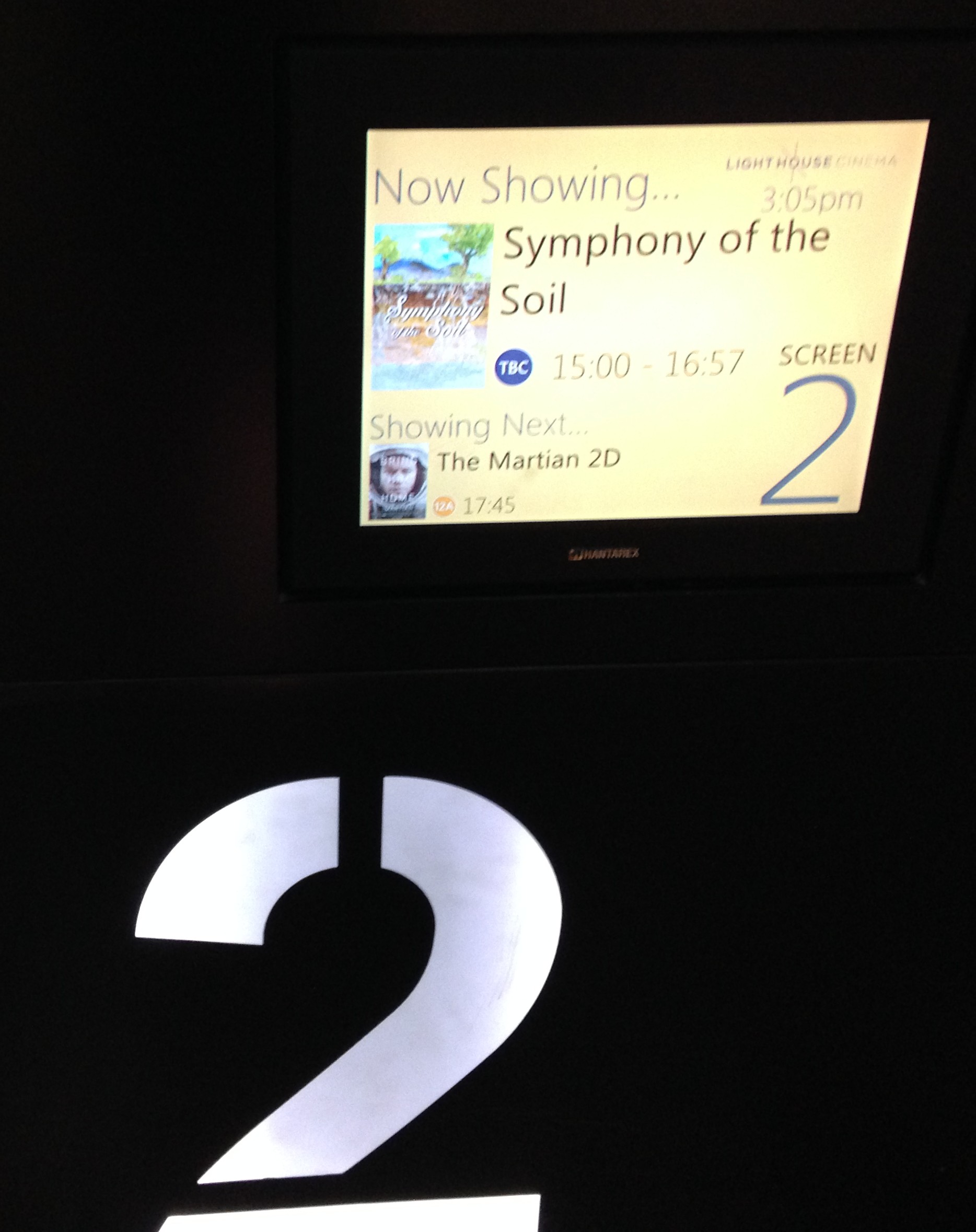