Symphony of the Soil played last night to an overpacked house last night on the campus of Iowa State University. 300 people squeezed into a 250 capacity lecture hall to see the newly released feature film. Students, Farmers, and Soil Scientists made up the majority population. Some farmers and interested citizens came from hours away to attend. 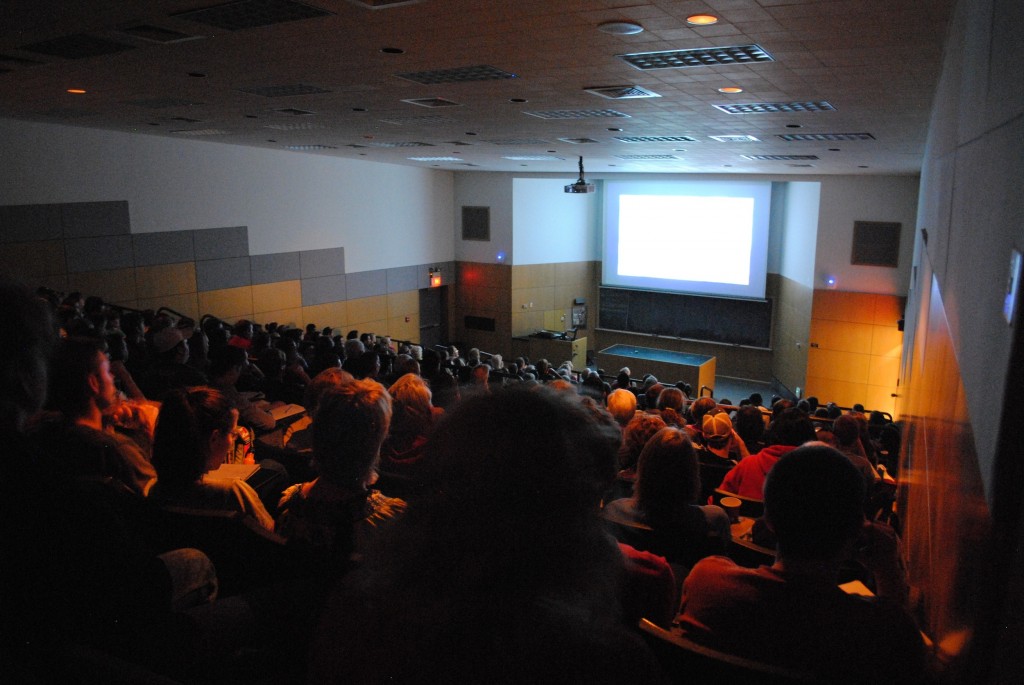 The Leoplod Center sponsored the screenings. Deborah was joined by farmer, philosopher, and film advisor Fred Kirschenmann on the panel after the film. 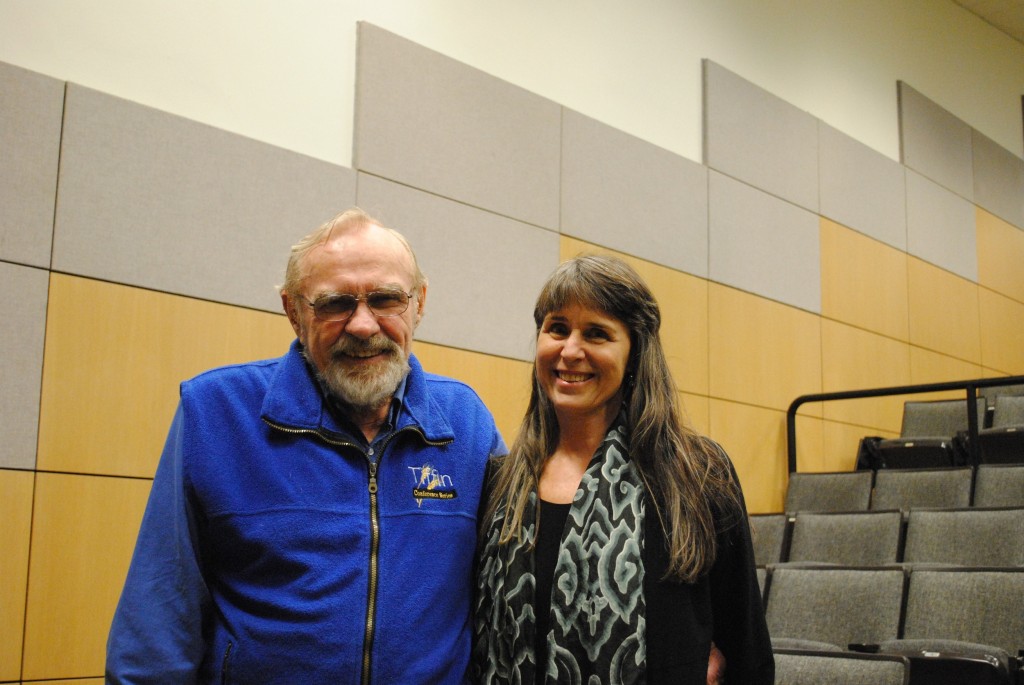