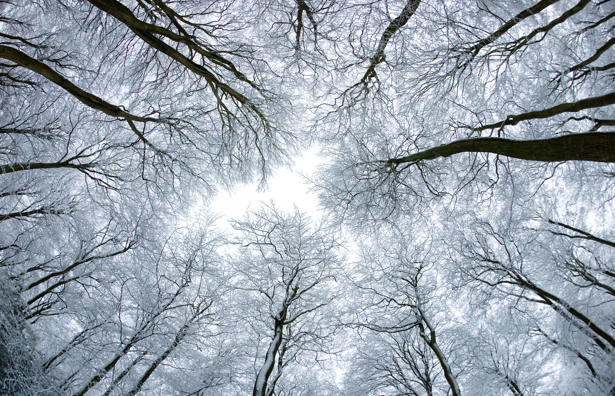 As the Holidaze are thrust upon us here at camp Lily it has become apparent that 2012 has been so busy we’ve had had little time to reflect upon the accomplishments of this passing year. As I sit down to write this post, it becomes apparent that there is, perhaps, too much to be thankful for for one meager blog post.

Most importantly, we are thankful that in 2012 we finished the film! Not only that, but 2012 brought the film festival and community release of Symphony of the Soil, and saw communities around the country and around the world be informed by its beauty and grace. We’re grateful for all of the people from those communities who have sent us heartfelt thanks after being touched by the media. We’re also thankful that we were able to share the film with all of those who made it possible- sending it to the four corners of the globe. We’re thankful that some of those copies made it through the treacherous Indian mail system to Jaspal in the far corner of the Punjab, and to Hans Herren World Food Prize winner, and to the skilled crew that made the film possible. As we hear back from each of them, one major filmic cycle has been completed. They gave to us and we have now returned the present.

We also are grateful for what is yet to come- to the coming year, 2013, which will see us make our theatrical debut and with luck, will see audiences receive the film well and have it spread far and wide.

We are confident that 2012 laid the ground work for success in 2013- and that with your help, dear reader, 2013 will too be a joyous and celebratory year.

From us here on Mt Tam- Happy Holidays to you and yours! Here’s to the SOIL in the  New Year!