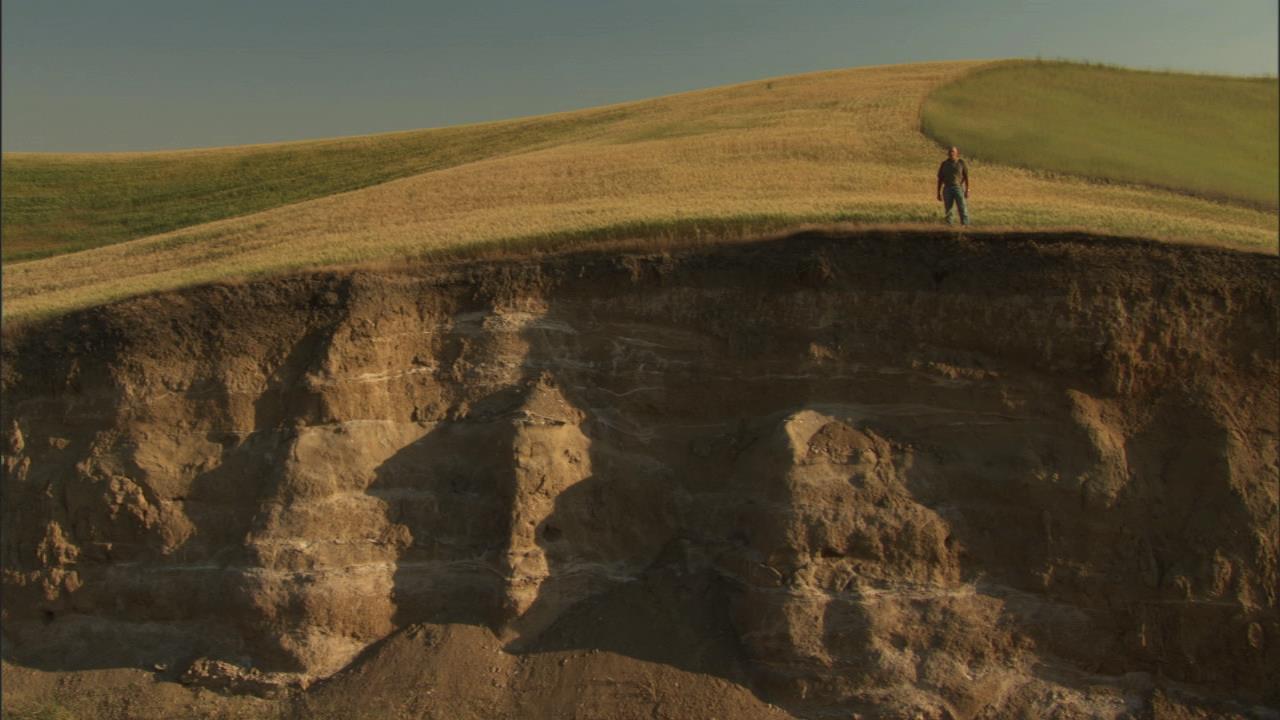 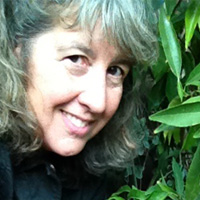 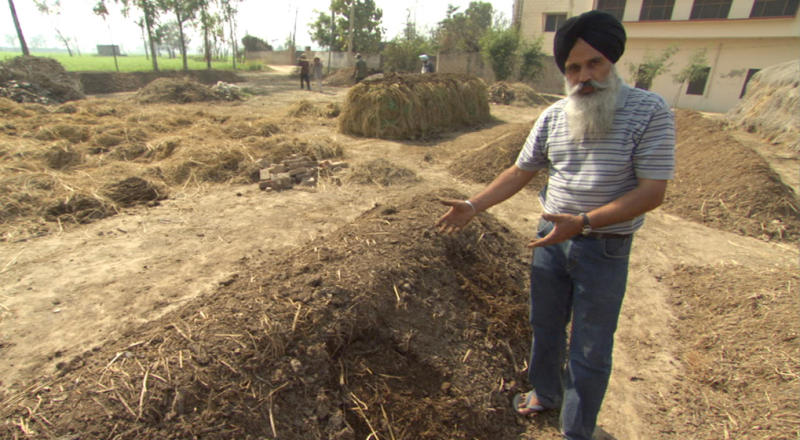 Dr. Kate Scow shares her childhood soil story and how she came to love soil.