Today we encouraged kids to do what kids do best: get dirty. In a rousing session at Singing Frog’s Farm in Sebastopol- Deborah directed kids to rolick, dig, toss, and generally muck-about in our favorite protagonist: soil. 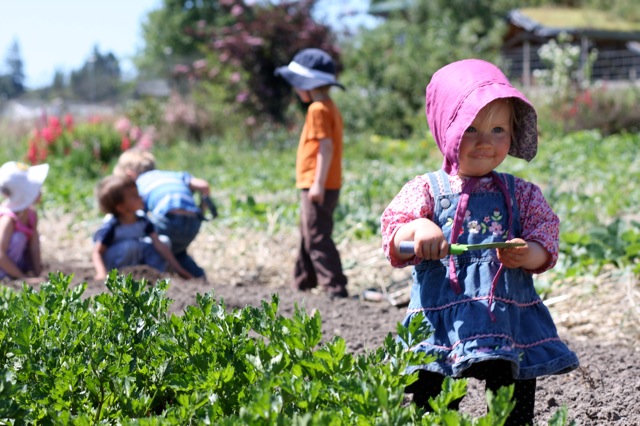 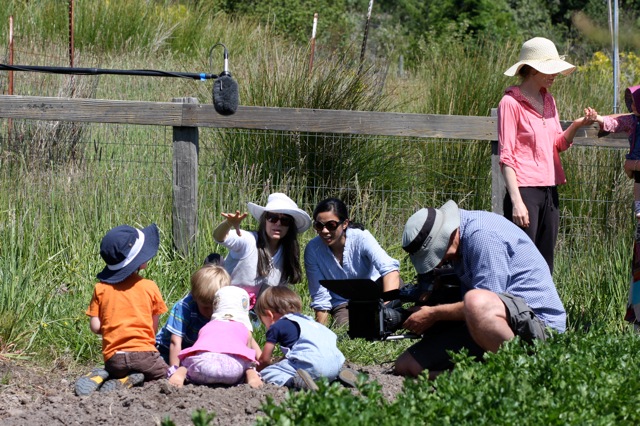 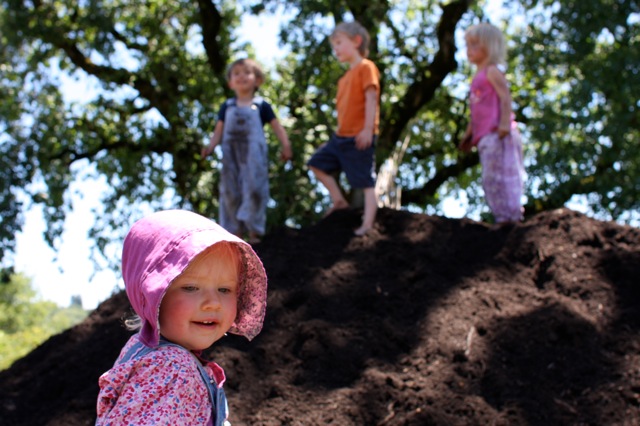 They had an awfully good time.

Who knew kids like SOIL so much? Parents who looked on watched their kids enjoy themselves by touching, smelling, and tasting some good old fashion dirt. 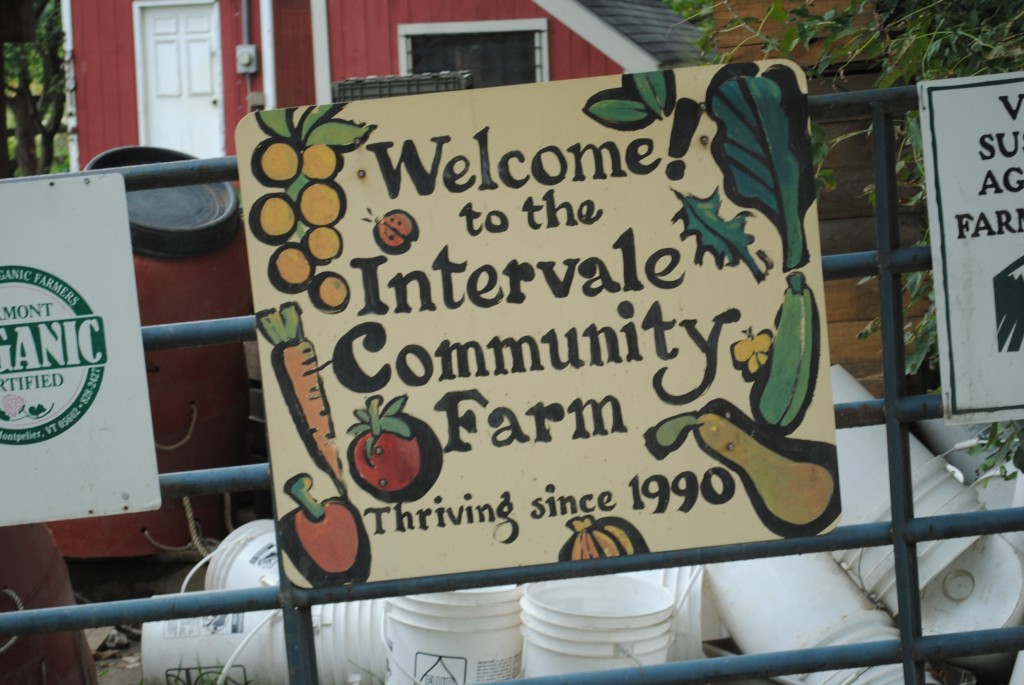 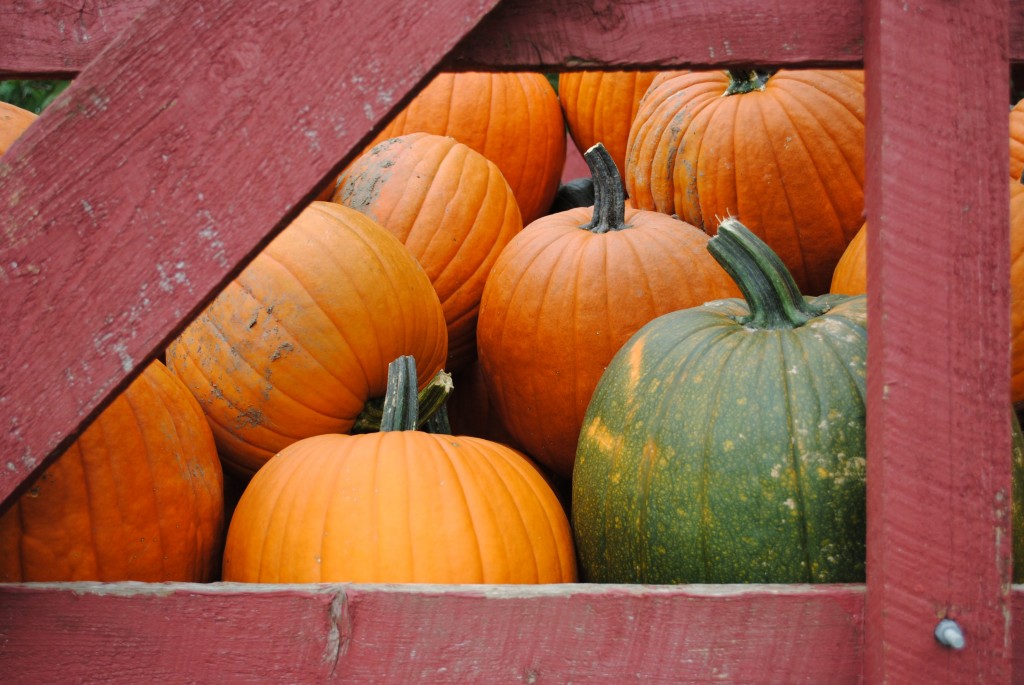